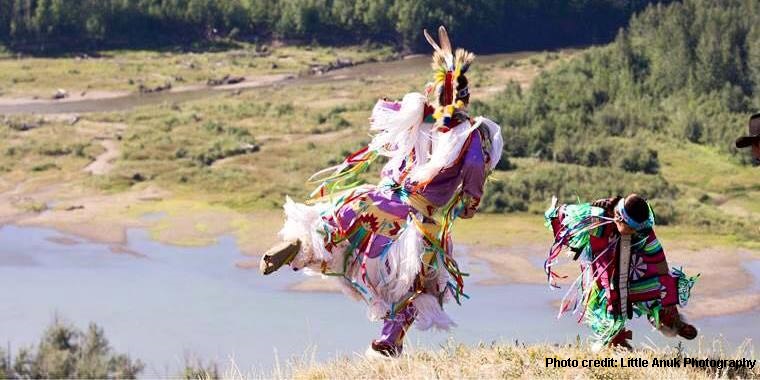 Thank you for speaking out against the Site C dam. British Columbia's plan to turn one of the last protected areas of the Peace River Valley in northeastern BC into a gigantic hydro-electric reservoir is an unacceptable violation of Indigenous peoples human rights.

Thanks to everyone who took action we’ve been able to send more than 15,000 electronic signatures to BC Premier Clark urging a halt to the destructive Site C dam, as well as thousands more letters on December 10th for our annual Write for Rights letter-writing marathon.

These actions are part of a growing national movement calling for the rights of First Nations in the Peace Valley to be respected and their voices listened to.

But even as momentum grows, the struggle has become increasingly urgent.

Despite the fact that fundamental concerns about the Treaty rights of First Nations in the Peace Valley are still before the courts, BC Hydro has plunged ahead with clear-cutting the Valley floor.

The before-and-after photos above show some of the destruction that has already taken place. It will get much worse if the dam proceeds, as it would flood more than 80km of the Peace River Valley, including pristine old growth forest and fertile farmlands.

A small group of community members – the Treaty 8 Stewards of the Land – have been able to bring the logging to at least a temporary halt by setting up a camp at an historic site in the path of the destruction. But in doing so they are risking arrest.

Here’s what one of the Stewards of the Land, artist Helen Knott, said in a public statement that we’ve posted to our website: "Do I want to be arrested? No, I am here peacefully doing what I believe is right and needed but this land is a part of who I am and I will take a stand for it."

It's not too late to stop Site C, but we need your help. The Stewards of the Land, Amnesty International and many others are calling on Prime Minister Justin Trudeau to intervene in this crucial case.

>> Will you take action again by calling on Prime Minister Trudeau to stop Site C? 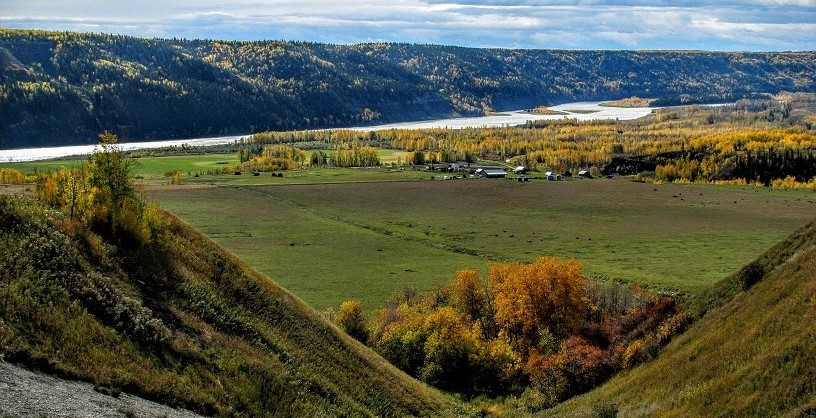 When Prime Minister Trudeau was elected, he promised that his government’s highest priority would be to forge a new relationship with Indigenous peoples based on respect for the rights protected in the Treaties, the Canadian Constitution and the United Nations Declaration on the Rights of Indigenous Peoples.

What Prime Minister Trudeau's government does next about Site C will be a crucial test of his promise to respect the Treaties.

The Site C dam is a provincial project but there are also federal permits needed for construction to continue. The federal government has the power to halt construction. And it urgently needs to do so.

That’s why we’ve updated our action. Now, in addition to continuing to collect signatures on a petition to Premier Clark, each time the petition is signed a message will be sent directly to the Prime Minister.


We urge you to send a message to Prime Minister Trudeau: It's time for the federal government to do the right thing.


Please also share the updated action with your friends and colleagues! It's important for the government to see that Canadians across the country want action NOW.

Read what the global head of Amnesty International had to say about Site C in an open letter to Prime Minister Trudeau:

Thank you again for taking action for the human rights of Indigenous peoples in British Columbia. 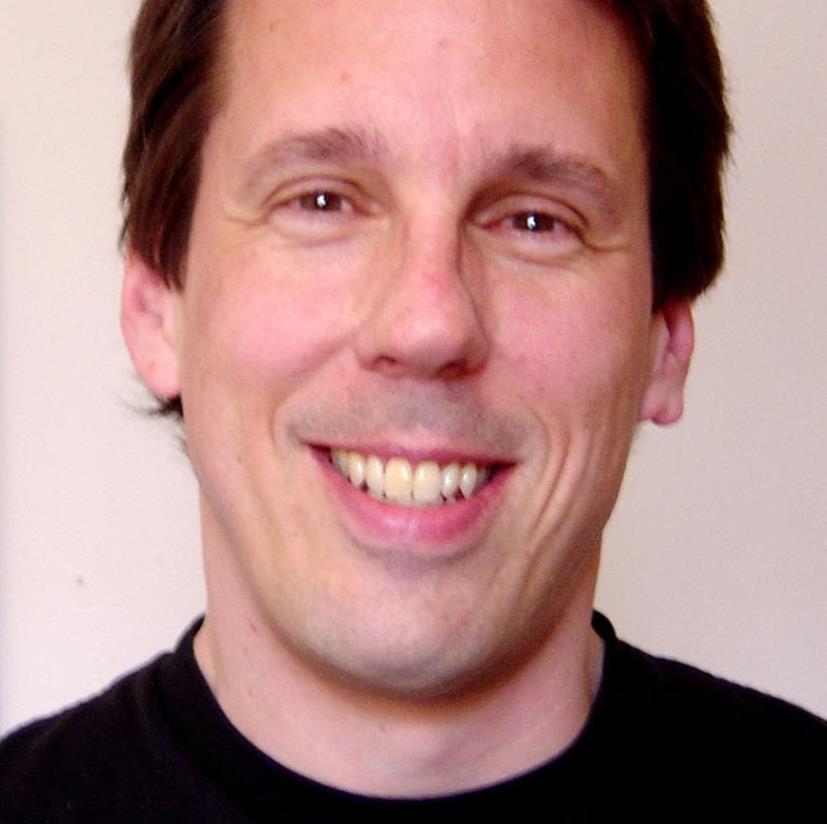 P.S. Thank you for sending a message to Prime Minister Trudeau to remind his government that respecting the Treaties means stopping Site C.